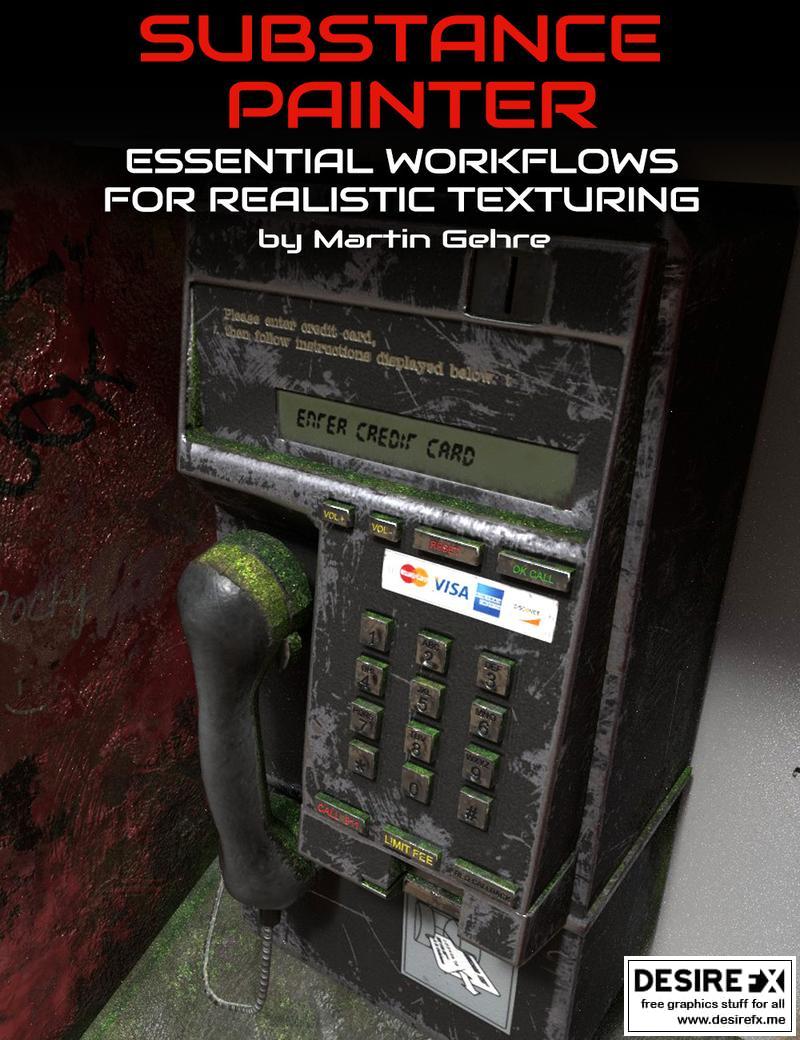 Have you struggled to complete your model with realistic and head-turning textures?

Are you still struggling to find a complete and ordered workflow for getting that “used and worn” textured look for your project?

Join Martin Gehrke in this tutorial set to help you achieve your objectives with texturing. He’ll show you one or more recommended approaches and workflows to quickly reach your goals.

He will demystify the application of lettering, graphic decals, height painting and the ‘intelligent self placing’ materials.

Starting with a blank white prop, he will explore how to texture an entire item to make it look used and second hand. First basic materials will be applied, then we’ll apply all of the decals, including any lettering. Next comes dust effects and finally, we’ll work on getting a realistic variation in bumpiness.

About the Presenter : Martin Gehrke

Martin has a University degree as a psychologist and achieved further university studies in Business Management and Computer Sciences. Since the age of 15 he has been a pilot and later as a flight instructor. After finishing university, he worked as an expert consultant for a series of airline pilots and astronauts and also specialized in aircraft accident investigation.

In 2007 he decided together with his wife to work and live in Africa. In DR Congo, in the middle of the real jungle and in civil war areas, he re-organized a project for the re-integration of former child soldiers, helping more than 2,300 children and teens. Later, in Uganda, Martin worked for two years as a consultant to the head of the national umbrella organization for all rural co-operatives, implementing systems for project monitoring and evaluation.

Martin has been doing traditional painting and drawing since a young age. In 2002 he discovered, together with his two sons, the magic of Digital Arts and has been using Poser, Bryce, Carrara, Hexagon, Daz Studio, Lightwave, UV-Mapper Pro, UV-Layout and Paintshop. After returning from Africa three years ago, he decided to work as a content creator under the brand ‘Bytefactory3D’, working with family and friends who are also digital or traditional artists.